In a time of significant, ever-quicker shifts in the
IT portfolio, a new survey suggests that a company’s foundational technology has never been more important. In our latest McKinsey Global Survey of technology and business leaders,

the results point to a much greater focus on cybersecurity and on investments in cloud technologies—even as most companies have continued transforming their core architecture and infrastructure in tandem.

The survey also confirms that the competitive
divide between winners and the rest has only grown during the pandemic. Compared with the IT organizations at other companies, those at the top—rated by respondents in the top quartile of effectiveness for 15 key technology activities and capabilities—have made much more progress in their cyber, digital, and cloud moves. For companies trying to catch up, or at least keep themselves from falling further behind, these top performers’ responses point to a few key practices: a more aggressive and holistic agenda for tech transformations, greater involvement by tech leaders in business strategy, and a more proactive approach to people development. As we’ve seen in previous surveys, the latter is a bigger challenge than technology during these transformations.

In response to new realities, cybersecurity has moved to the forefront

Our latest survey results confirm the acceleration of corporate investments in technology transformations and the overall high value of these transformations,

especially at companies where creating IT strategies is a joint effort by technology and business leaders. At such companies, respondents are more likely to report that their transformations have had a positive impact in every one of the four value-creation measures we asked about: increased revenue through existing streams, increased revenue from new streams, decreased costs, and improved employee satisfaction.

What’s more, respondents are betting that the increasing number of cyber incidents—coinciding with growing reliance on digitization, a proliferation of endpoint devices, and increased vulnerabilities in hybrid and remote-work setups—is not a pandemic-era phenomenon but rather part of a new business reality. Cybersecurity is the transformation respondents are most likely to cite as the one their companies will pursue in the next two years; the share more than doubled since the previous survey (Exhibit 1). Respondents say that cybersecurity talent is in high demand to meet this need—second only to advanced-analytics specialists as the role their technology organizations are most focused on hiring.


Would you like to learn more about McKinsey Digital?

A widening performance gap between top IT organizations and the rest

Our previous survey ran during the pandemic’s earliest days, when respondents at companies with top-performing IT organizations reported several ways they were making tech a key priority for their organizations. Such companies had tech leaders who were more involved in the business. They had adopted more advanced technologies. They were executing more technology transformations. Finally, they had created more value through those efforts. This year’s results suggest that on all these fronts, the top performers are further ahead of the others than before—and that their competitive edge is poised to grow even more unless other companies adopt many of the same practices.

For example, 73 percent of respondents at top-performing companies now say that their most senior tech leaders (the chief information officer or
chief technology officer) are highly involved in shaping the company-wide strategy and agenda. Only 31 percent of other respondents say the same—a gap that’s more than twice as big as it was in 2020 (Exhibit 2).

The results suggest that companies in the top-performing group are also pulling away from the pack in their use of more advanced technologies, such as advanced analytics and edge computing, and in their overall level of transformation activities. In the newest survey, top performers are much more likely than other companies to have pursued five of the ten transformation moves we asked about (our “tech forward” approach) than they had been in
the previous one—especially scaling up data and analytics and changing IT’s delivery model.

Furthermore, their transformation approach is more holistic: according to respondents, the gap between the average number of moves top performers and other companies made has grown since the previous survey. These top companies have also stepped up their game in enhancing their architectures, which they were less likely than others to report in the previous survey (Exhibit 3). Top performers remain ahead of their peers on cyber transformations, although those other companies are also much more likely to be pursuing such efforts than they
were previously.

As we’ve seen in previous years, people—rather than technological—issues tend to be the biggest obstacles that keep companies from achieving
their transformation goals. The COVID-19 crisis raised the stakes because the way people and teams work changed so fundamentally, and the results suggest that during this time, the top performers have taken a more proactive and effective approach to talent, culture, and people development. These respondents are much more likely to say that their companies redesigned their technology organizations to better support business strategy during the crisis and have effective core capabilities for managing IT talent (Exhibit 4).

The leaders of top-performing organizations
also appear to be much more effective on these issues: 47 percent of respondents at these companies say that their senior technology leaders very effectively foster a culture that supports new and digital ways of working, such as “fail fast,” across the organization. Only 3 percent at all other companies say the same (Exhibit 5).

Companies are ramping up their cybersecurity defenses and their adoption of cloud technologies, which can create a more flexible infrastructure, speed up technology deployment, and get digital products to market more quickly.

The move to the cloud gains momentum

According to the survey, companies are also ramping up their adoption of cloud technologies, which can create a more flexible infrastructure, speed up technology deployment, and get digital products to market more quickly. Thirty-six percent of respondents say their companies have accelerated the migration to cloud technologies during the pandemic, and 86 percent of them expect this acceleration to persist postpandemic. At companies with higher levels of digital maturity, respondents are more likely than others to report cloud migrations. But fully half of the respondents say their companies are planning either large- or full-scale cloud transformations within the next two years. The top benefits from the use of cloud computing (Exhibit 6) include the optimization of technology costs (56 percent); risk reduction, such as improvements in business resilience and cybersecurity defenses (41 percent); and the digitization of core operations (39 percent).

These efforts aren’t without their challenges. Companies already pursuing a cloud migration most often face technical issues, conflicts with the business over timing, and an inability to realize the migration’s expected value (Exhibit 7). Again, these challenges are less acute if there is a close partnership with the business up front. At companies where technology strategy is created with the business, respondents are 34 percent less likely to report conflicts with it over timing and 60 percent less likely to report challenges in realizing the expected value. These results confirm the idea that being in lockstep with the business is essential to capture the cloud’s huge potential—which, our other research suggests, could involve up to $1 trillion in value globally.

Looking ahead, the need for corporate technology to be dynamic and responsive to the changing needs of business will only continue to grow. Companies that don’t already have a strong technology foundation are poised to fall even further behind. To reap the full benefits of technology, companies will have no choice but to pursue multiple transformation plays—for example, cloud, cyber, and talent—at the same time and to stay the course for each. The survey results suggest that even the more emergent aspects of the technology agenda (cybersecurity and the cloud) have real staying power and relevance, which only adds to the demands on technology leaders and their business partners. 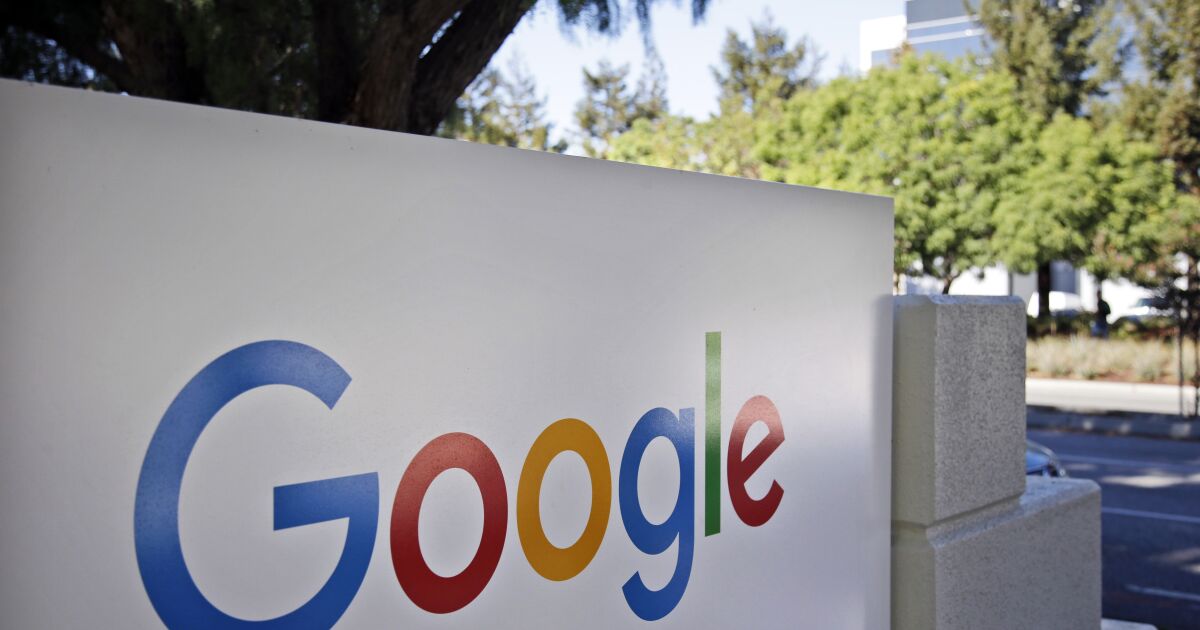